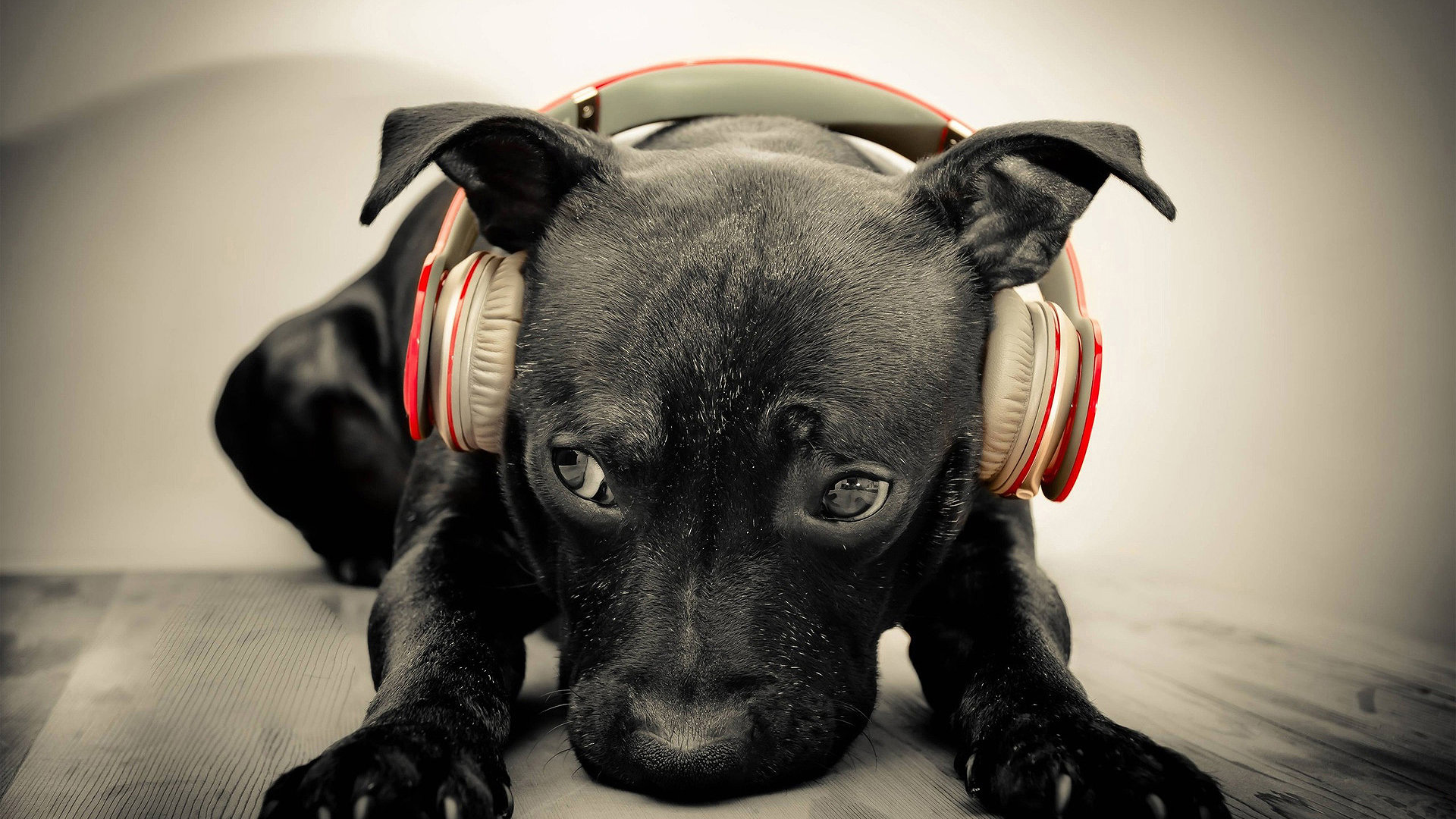 ATK for Reaper v.1.0.0 beta 9 is now available for download. It adds several new features, that in particular will help the creation of content for Google VR, Facebook 360 and similar platforms. Here are the most important ones:

Binaural decoding at all sample rates
Many of you have asked if we could extend the Binaural decoder so that it works with all HRTFs at all sample rates. Your dog will be pleased to learn that you can now decode for headphone listening at up to 192 kHz.
Convert between FuMa and AmbiX
Ambisonics can be represented in several different formats. ATK uses “old-school” Furse-Malham (FuMa) for first order ambisonics (FOA). Google and Facebook both use the more recent AmbiX ACN SN3D format. This release offers two new plugins that bridge the gap. AmbiXtoB encodes AmbiX signals into the FuMa format required for further ATK processing, while BtoAmbiX can be used to decode ATK ambisonics mixes to AmbiX.
New REAPER theme
Michael McCrea has made a new Reaper theme that offers two new Track Mixer Panel Layouts with larger multi-channel level meters.

This version also has two changes that break backwards compatibility with previous versions of ATK.

Quad decoder changes
The Quad decoder previously was set up to return 8 channels of sound: L-R-C-LFE-Ls-Rs-LsB-RsB. The idea was that several of the decoders (Quad and 5_0) would allign with standard 5.1 and 7.1 channel configurations. However, four of the channels would never be used, and after having used the Quad decoder on several occasions it became clear that this was not at all intuitive. We received similar feedback from several users as well. For this reason the Quad decoder has been simplified, and now only have four channels out: L-R-Ls-Rs.
Azimuth angle changes
Azimuth angles are now defined to be positive in the counter-clockwise direction. The new azimuth convention aligns with standard ambisonic conventions, and description of azimuths is now consistent between the SuperCollider and Reaper implementations of ATK. This is a change from prior beta-versions up to and including v.1.0.0.b7, that unfortunately breaks backwards compatibility. The plugins looks more or less the same as before, but when opening older projects, states and automations of several plugins will now be mirrored between left and right.

The new version can be downloaded here.

IMPORTANT: This version breaks backwards compatibility regarding how azimuth angles are described in encoders, tranformsers and decoders.

It also breaks backwards compatibility with respect to channel configurations for the Quad Decoder.

The Quad decoder now returns 4 channels only: L - R - Ls - Rs. Refer to the discussion in issue #26 for further details.

Azimuth angles are now defined to be positive in the counter-clockwise direction. The new azimuth convention aligns with standard ambisonic conventions, and description of azimuths is now consistent between the SuperCollider and Reaper implementations of ATK.

This is a change from prior beta-versions up to and including v.1.0.0.b7, and unfortunately it breaks backwards compatibility. As an example a planewave encoding done using previous beta verison now will be mirrored between left and right.

When we initially set out to make the Reaper port of ATK, we wanted this new design from the start. However, due to limitations in Reaper version 4 we had to implement azimuth as positive in clockwise rather than counter-clockwise direction. This was disussed in the paper ATK Reaper: The Ambisonic Toolkit as JSFX plugins by T. Lossius and J. Anderson, presented at the joint ICMC/SMC conference in Athens in 2014:

Due to current limitations in the Reaper JSFX API, there are some considerations to be made with respect to description of azimuths. The desired behaviour is that azimuths increase anti-clockwise. At the same time it is also preferable that for sources coming from the front half circle, moving the azimuth slider to the right results in the direction of the sound also moving clockwise to the right, similar to what happens when moving a regular stereo pan pot. The Harpex and Blue Ripple plugins both functions this way. In order to achieve this, horizontal azimuth sliders will need to be implemented with increasing values to the left. This is however currently not supported in Reaper JSFX, and for the time being ATK for Reaper uses azimuth values described according to a navigational coordinate system. If Reaper in the future is updated to support sliders with increasing values to the left, this design decision is likely to be reconsidered, and changed to use acoustic conventions.

REAPER v.5 added support for JSFX sliders with increasing values to the left, and hence this change is now being implemented. This implied changes to the following plugins:

If you need to maintain Reaper projects created using ATK for Reaper beta versions prior to 1.0.0.b8, you can insert a mirror transform

Other changes in this version